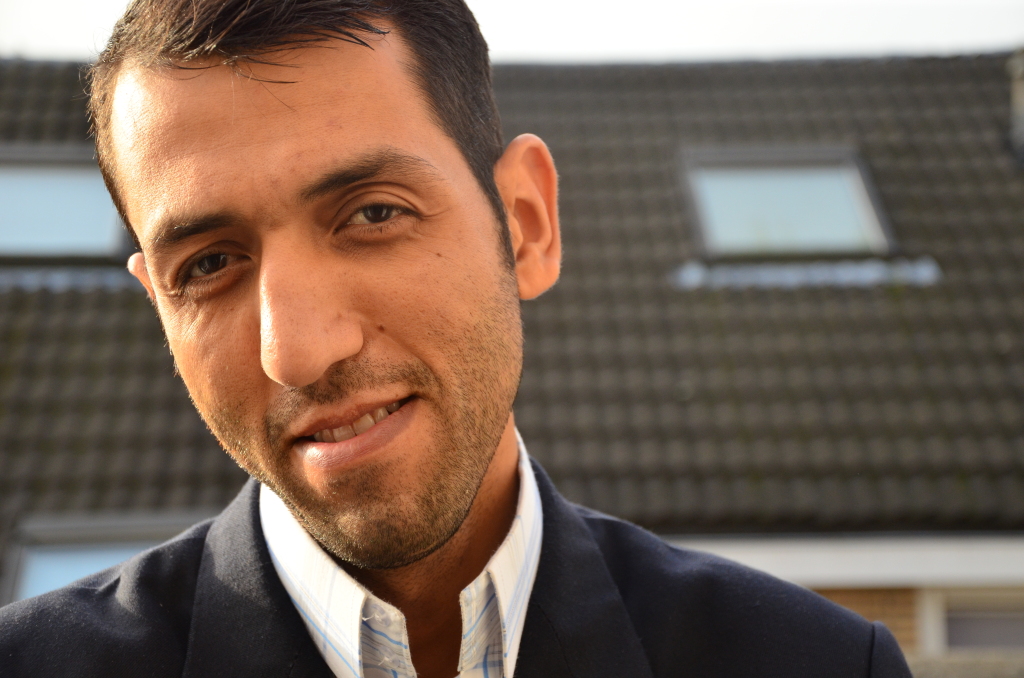 Ali Sahib (33 years) is one of the ambassadors of PAX’s Kulluna Muwatinun (‘We Are All Citizens’) program in the Samawa-province in Iraq, and as an activist specialized in peace and nonviolent protest. He holds a Master Degree in Human Rights from the Arab University for Human Rights and Nonviolence in Beirut, and currently resides in Muthanna (Samawa-province). Ali regularly provides free lectures in the Muthanna University and Al Sadek University on Human Rights. He supports campaigns to build a new peaceful Iraq and has recently been involved in offering assistance in refugee camps in Northern Iraq.

His main aim is to educate people about minority rights, since the division between the different sectarian groups are still very present. Ali himself belongs to the Shia community, the majority in Iraq and especially in the southern part of the country. Due to a lack of good education and upbringing many people are very biased towards other ethnic/religious communities, which causes stereotyping, conflict and violation of human rights. Ali wants to inform people, and mainly the people from his own Shia community, that one’s identity is not terminated by religion or ethnic background. From organizing theater plays for young children to attending United Nation’s forums on Minority Rights, Ali wants to create an equal approach towards Iraqi citizens on every level. 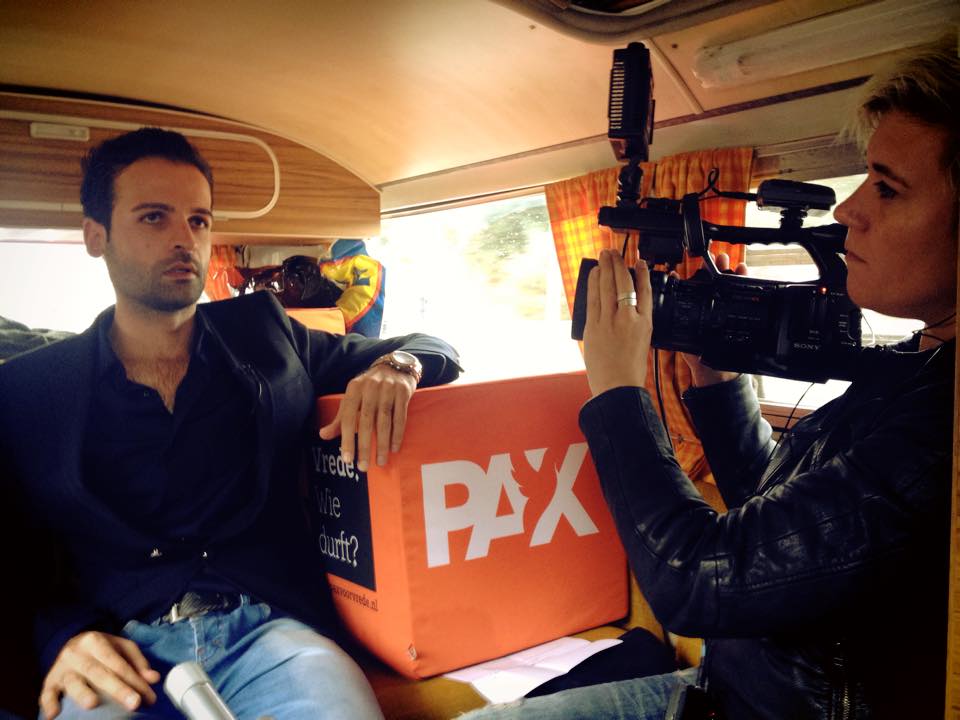 Zuhair Lazgeen (26 years) is the citizenship ambassador of PAX Kulluna Muwatinun program in Dohuk, and has been actively involved in humanitarian assistance for Yezidi refugees. Zuhair lives in the village of Shariya, south of Dohuk. Shariya is a village which has received thousands of Yezidis escaping and rescued from Sinjar. Zuhair holds a Bachelor’s Degree in Architecture and is an activist in Human Rights and Minority Rights.

Zuhair works as a coordinator in Harikar, a nongovernemental organisation that benefits refugees and displaced people settled across the Dohuk-province. During the last month, he has been an active volunteer organizing emergency support in Shariya. He has been coordinating with media and UN-people to bring out information he was receiving from people in Sinjar and people kidnapped by IS, documenting what happened through writing reports, linking with young people to mobilize Yezidi youth in Shariya.